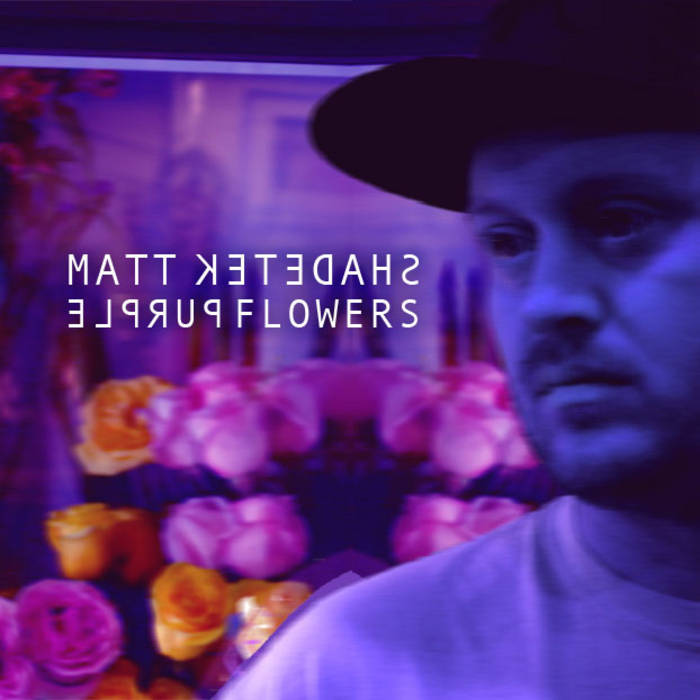 On the Valentines Day before the release of Matt Shadetek's new album The Empire Never Ended on March 26th, the Brooklyn producer has assembled a gift for his fans containing a previously unheard mix and alternate versions which re-imagine his 2010 project Flowers as hazy baby-making music for paranoid shut-ins. Dragging Flowers to a halftime crawl Shadetek connects the dots between the bouncing effervescence of Flowers and the heavier, darker tone of Empire. In addition to the mix the Purple Flowers EP features remixes from Dubbel Dutch, Lamin Fofana & DJ Shiftee. The Empire Never Ended is released March 26th on Dutty Artz.