Fire In The Dark 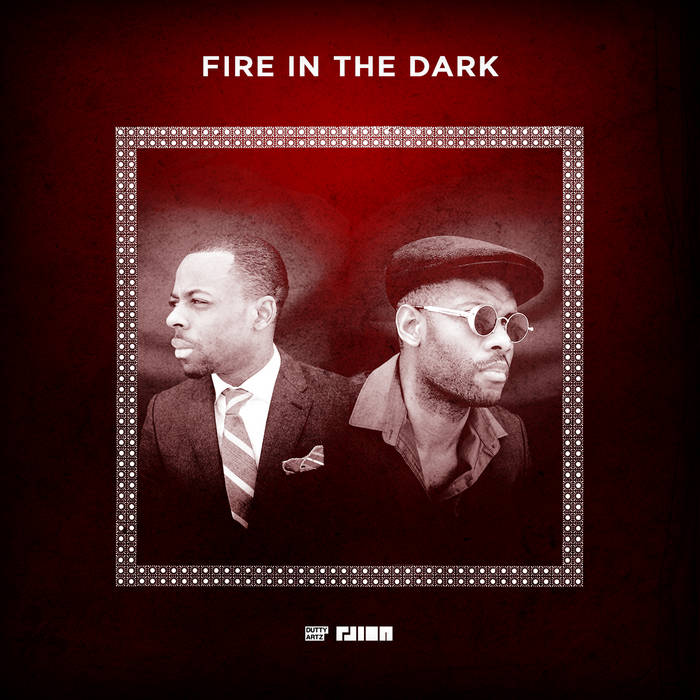 All songs written and performed by Old Money except "Intro", "Paris - Interlude" and "Callaloo"

Mastered by at jelani@jelaniday.com at Home School. Harlem, USA.